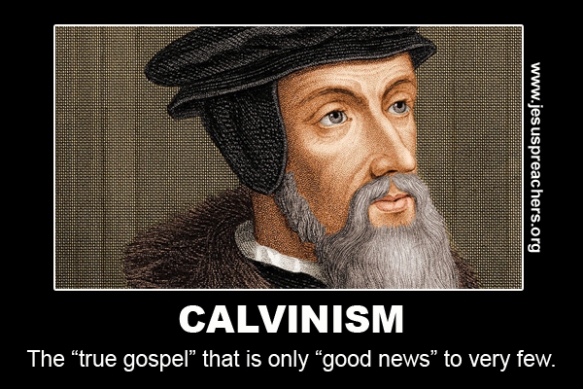 This post is in the same theme as my last “10 Things” post (SEE HERE FOR ON THAT POST), except that this one is the EXACT OPPOSITE of the last one.  Sometimes Calvinists remind me of Mormons.  Now, I know that sounds insulting, but please let me explain.  Mormons, often times, try to “hide” some of their more “hard to believe” doctrines from new converts or people they are trying to convert.  They won’t talk about polygamy, the blood atonement doctrine, that Joseph Smith said that the “rest of Christianity” was apostate, that you could have your own planet someday, that God used to be a human being or that Jesus and Satan are brothers.